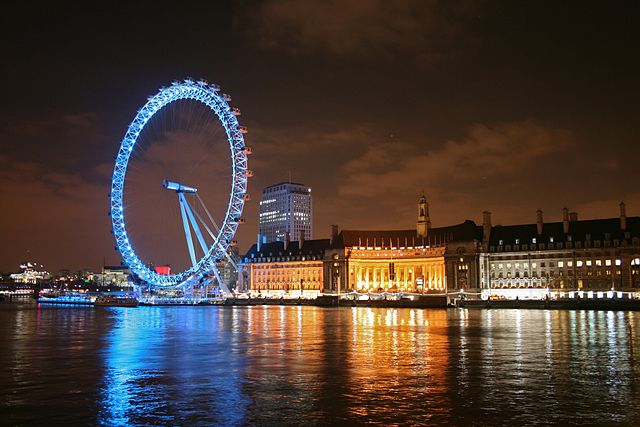 I started making my photographs available on Wikimedia Commons under a Creative Commons licence in 2006. Since then, I have uploaded over 50,000 photos to Commons. The main reason I started to upload my photos was to illustrate Wikipedia articles, and that’s still a big reason why I have continued doing so. However, only 16% of the images I’ve uploaded are currently used on the Wikimedia projects. So, why am I continuing to upload so many images?

My hope is that, in the long run, my photos will help preserve history. I hope that they will provide a record of the state of things today to others looking back at this time in the future, in a similar way to how we look at 50-year-old photos today. I want to make sure that those looking back on our history don’t have to worry about the copyright of those images, but can freely use them in their own projects. 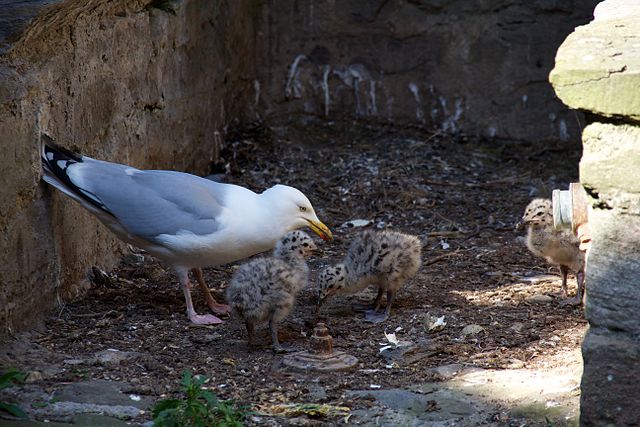 One of the lessons I’ve learnt throughout this is that, realistically, no-one respects the licence that your photo is licensed under – they’ll simply use it for their purposes. If you try to keep full copyright of your photo and deny people the use of the image, then you’ll be ignored – but if you release it under a free license then you’ll be able to reasonably ask for proper attribution. Also, people will generally go out of their way to let you know that they are using your image under a free license, if you ask them to, but if you restrict the use of the image then they’ll simply use it without letting you know.

This website runs on Wordpress, which uses cookies. By clicking “Accept”, you consent to the use of ALL the cookies (which are as minimal as I can make them!).
Do not sell my personal information.
Cookie SettingsAccept
Manage consent

This website uses cookies to improve your experience while you navigate through the website. Out of these, the cookies that are categorized as necessary are stored on your browser as they are essential for the working of basic functionalities of the website. We also use third-party cookies that help us analyze and understand how you use this website. These cookies will be stored in your browser only with your consent. You also have the option to opt-out of these cookies. But opting out of some of these cookies may affect your browsing experience.
Necessary Always Enabled
Necessary cookies are absolutely essential for the website to function properly. These cookies ensure basic functionalities and security features of the website, anonymously.
Functional
Functional cookies help to perform certain functionalities like sharing the content of the website on social media platforms, collect feedbacks, and other third-party features.
Performance
Performance cookies are used to understand and analyze the key performance indexes of the website which helps in delivering a better user experience for the visitors.
Analytics
Analytical cookies are used to understand how visitors interact with the website. These cookies help provide information on metrics the number of visitors, bounce rate, traffic source, etc.
Advertisement
Advertisement cookies are used to provide visitors with relevant ads and marketing campaigns. These cookies track visitors across websites and collect information to provide customized ads.
Others
Other uncategorized cookies are those that are being analyzed and have not been classified into a category as yet.
SAVE & ACCEPT